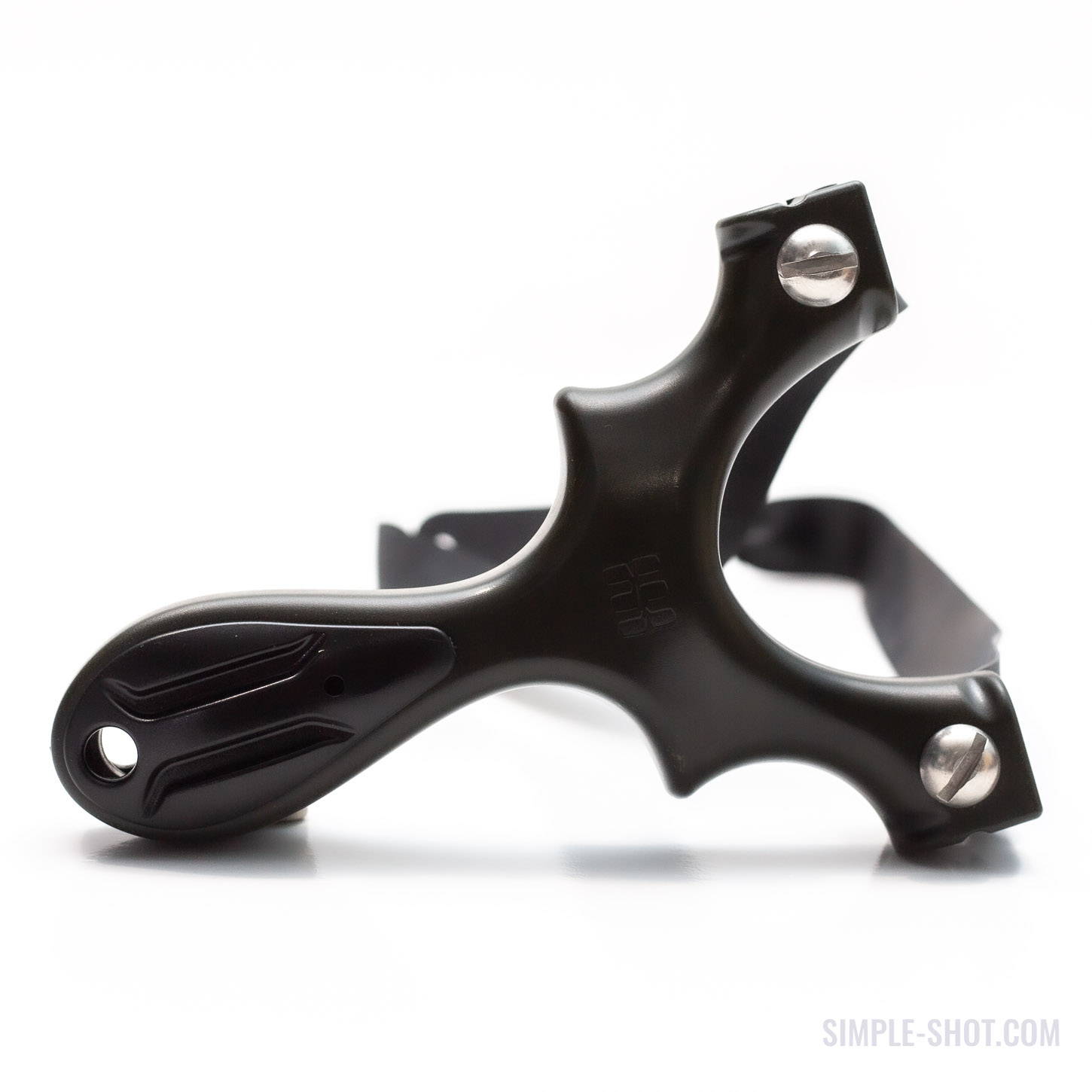 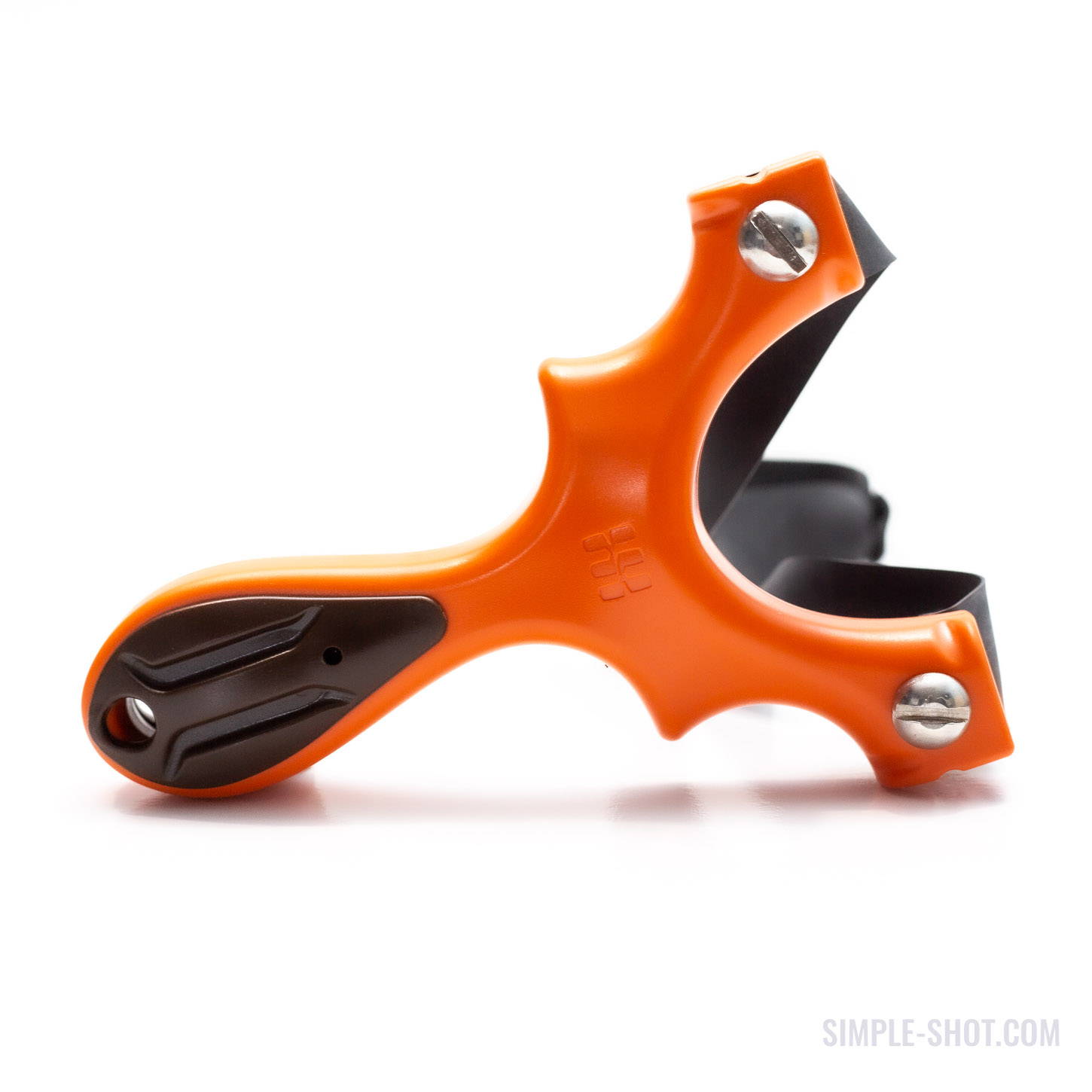 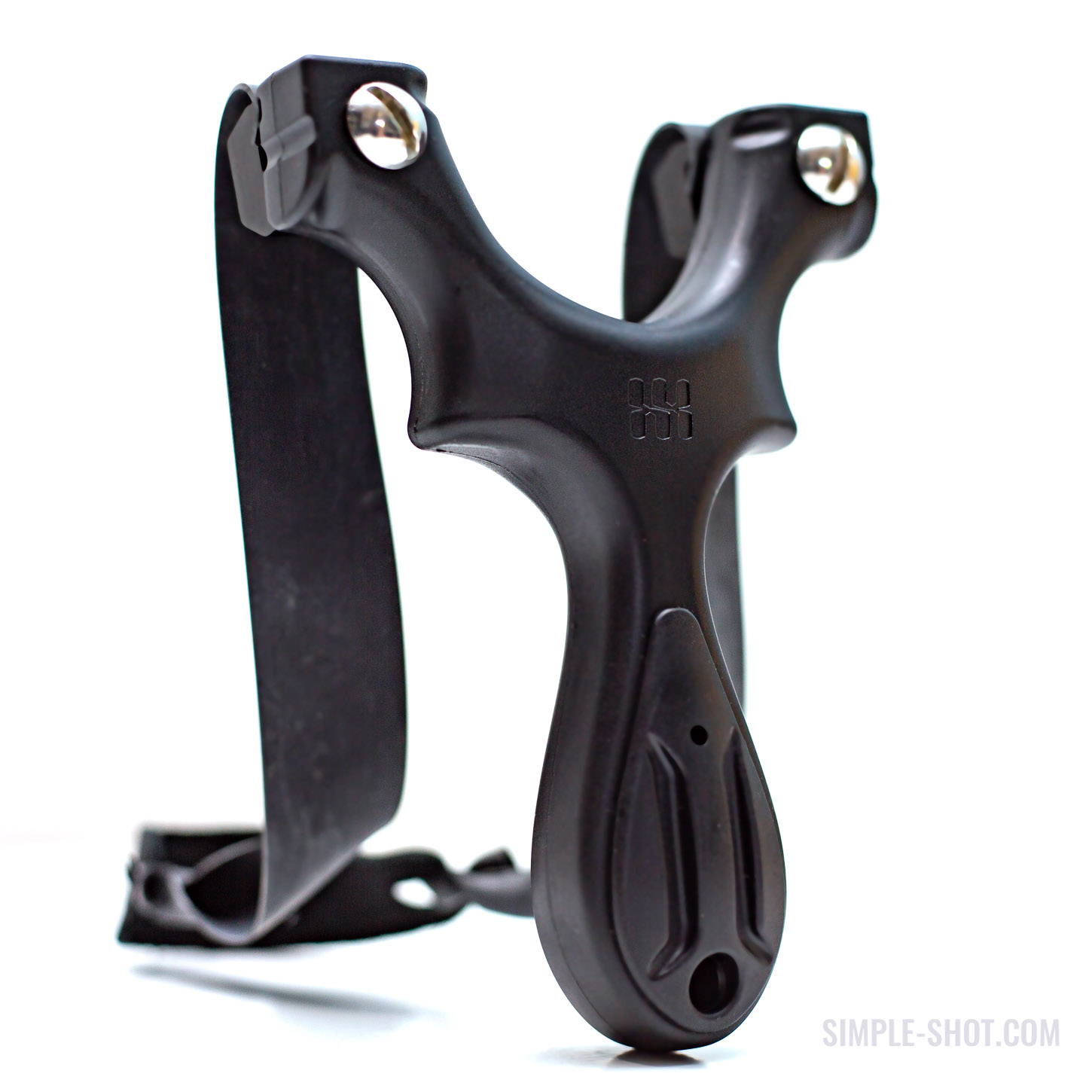 So this is it. It's finally here.

The result of years of work and listening to our customers, the Scout LT is the little brother of the Scout XT, but no less capable. What is the difference? Good question. Let's dive in . . .

With four frame colors and the option to bundle all the palmswell colors, your slingshot can be tricked out in no time.

Our four colors are: Black, Dark Green, Brown, and Orange. Mix and match frames and palmswells for up to 16 different combos.

The Frame.
Keep it simple and you've got a thin, pocketable frame with a pinky hole.

Are you a wrapper? Imagine the possibilities for those of you into paracord wraps!

Attach the palmswell scales to give your frame a more substantial grip (you can even swap sides for varying grips).

Add in the optional weight for the handle and the Scout LT is just loaded with possibility.

And, of course, you can wrap and tuck. The forktips will receive tie-ins like a champ while accommodating the latest FlipClip X for Scout LT.

Two years ago when the Scout LT was just a concept, there were several requirements. At the top of the list: the best banding system in the world.

And while FlipClip X was the obvious choice, there was one important factor. No left and right components. While Scout XT has forktips requiring a left and right FlipClip, Scout LT has truly universal forktips.

What does that mean? It means every clip is the same. No left or right.
No swapping clips to convert from OTT to TTF.

Again, FlipClips have come of age. After literally years upon years of refinements, this is the band attachment to rule them all.
Easily band up tubes (single and looped), fat bands, tiny bands, or wide bands with ease.

Thanks for taking a look. We are VERY excited about this new slingshot. Years of work have come together to create what may be our best slingshot yet.

Introducing the NEW AXIOM X PRO from SimpleShot! Everyone loves the Axiom. Its design has...
Read more

The Pro Series has two options: The Scout LT and the Axiom Ocularis.After the original...
Read more

Well, we took a stab at which colors you'd want for a new Axiom LE...
Read more